The science is in, no-take areas boost fish numbers significantly 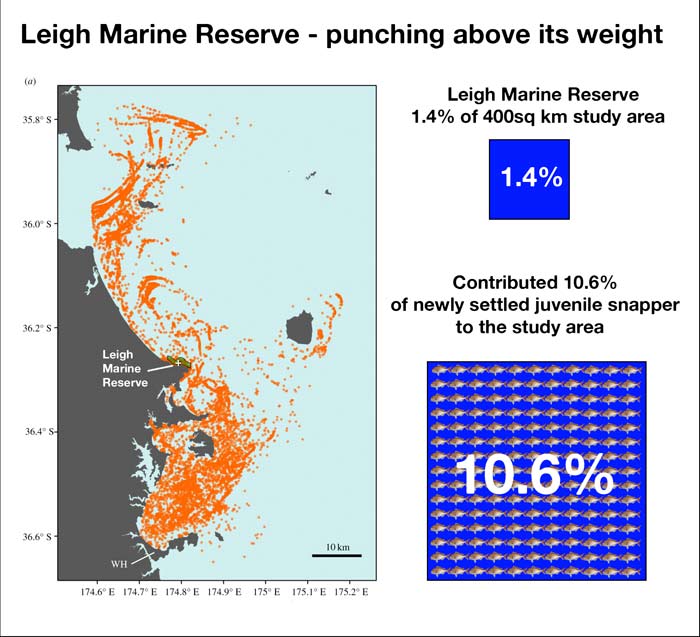 Amazingly, results show that even though the reserve makes up only 1.4% of the 400 km2 study area, it is contributing 10.6% of the juvenile snapper! 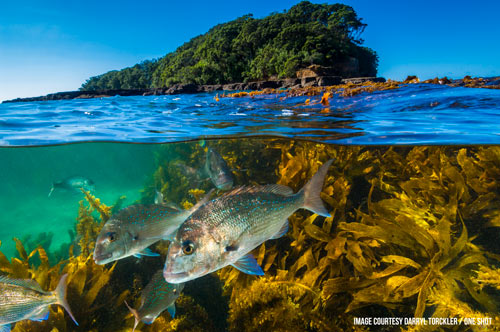 Photo: Darryl Torckler / One ShotCreating no-take areas protects bio-diversity - habitat and species for its own sake, as part of our responsibility of guardianship.

More than 80% of our native species live in our sea. Thirty percent of New Zealand's land area is protected in national parks, in contrast, less than 1% (0.6%) of our coastal waters are afforded the same protection. Why should land and the sea be so different? 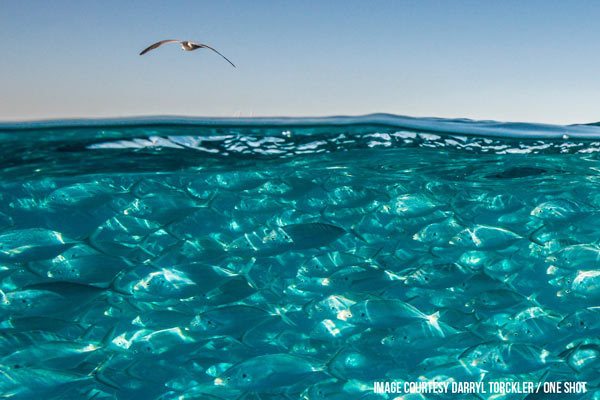 Photo: Darryl Torckler / One ShotNo-take areas allow marine life and habitat to just be and return over time to near natural abundance undisturbed by fishing pressure. 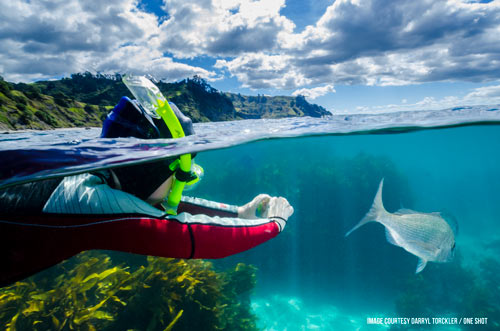 Places where future generations can experience what natural abundance looks like.

Kids are our future guardians of the ocean.  A no-take snorkelling experience for them (and their parents!) can be life changing.

The ability to feed our families from the sea is a real taonga.

This photo is a fishing expedition by three anglers in a dinghy 500 m off Paihia's Ti Beach in the 1950s.  What would our catch be now in the same spot? What will it be like in 20 years time?

We see no-take reserves as an essential conservation tool which when combined with fisheries and customary management tools will help ensure future generations can feed their whānau from the sea. 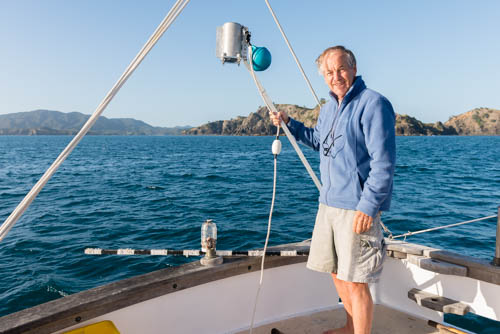 By protecting these areas against human threats, we can see the effect human activities are having outside protected areas and take action to better manage the ocean. 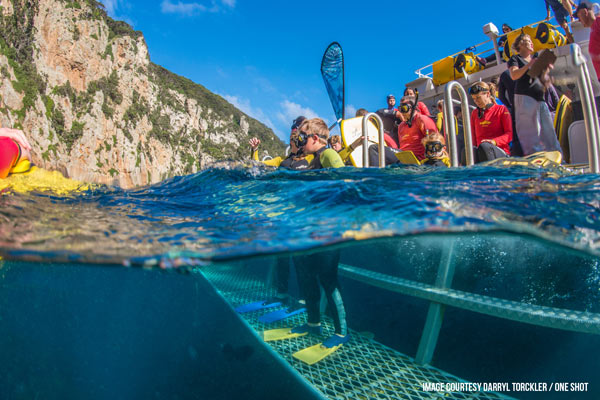 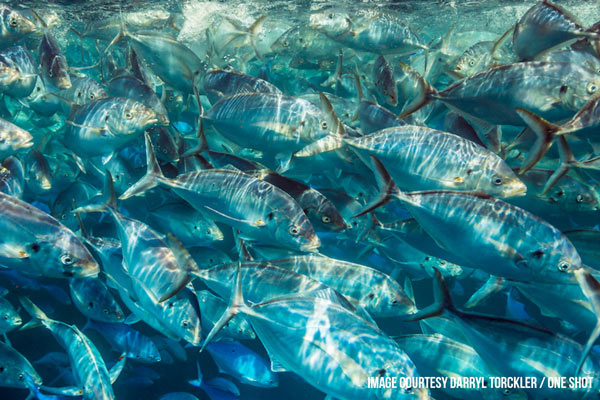 No-take areas result in more fish and bigger fish. This translates to increased reproductive potential and spill over or movement into adjacent areas. In 2014, Fish Forever published a discussion document proposing two no-take areas in the Bay of Islands. We received 1349 submissions in response; 81% were in support.

Read the proposal, the submission report and other backgrounds documents here

We're in this together 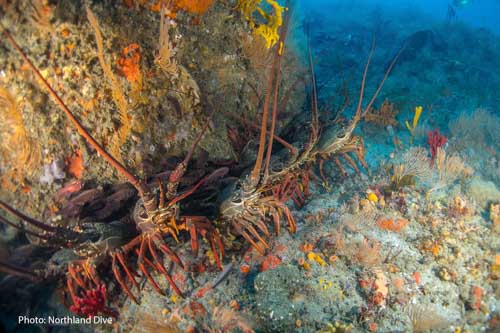 The NZ Government, together with 200 others, signed the United Nations Convention on Biological Diversity to help stem the global tide of species loss and ecosystem destruction.

The convention recognises that biological diversity is not just about plants, animals and micro-organisms and their ecosystems; it’s also about people and our need for food security, medicines, fresh air and water, shelter, and a clean and healthy environment in which to live.

Fish Forever sees no-take reserves as a vital part of acheiving that goal, alongside fisheries and customary management tools.

Dr Roger Grace has been collecting data about the northeast coast of New Zealand for 50 years, focusing mainly on crayfish and snapper. The first empirical data was gathered in 1971. Since then, much has changed on our coast - the abundance and size of fish in non-protected areas have steadily declined, while the replenishing stocks in protected zones, such as Goat Island and Tawharanui, have skyrocketed. This two-part video explains why.