Learn about customary management areas within the Bay.
In the Te Puna mataitai, no commercial fishing is allowed and hapu can set local rules for recreational fishermen.

The Bay of Islands has a mātaitai reserve, a taiāpure area and a rahui, or temporary closure under section 186a of the Fisheries act. 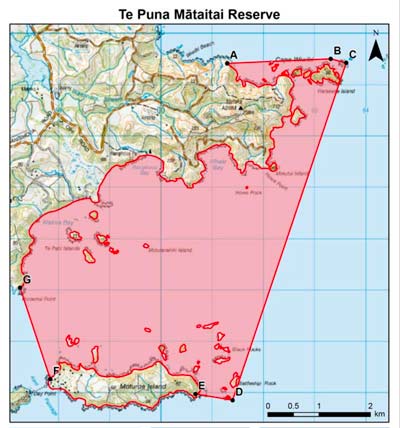 No fishing except gathering kina 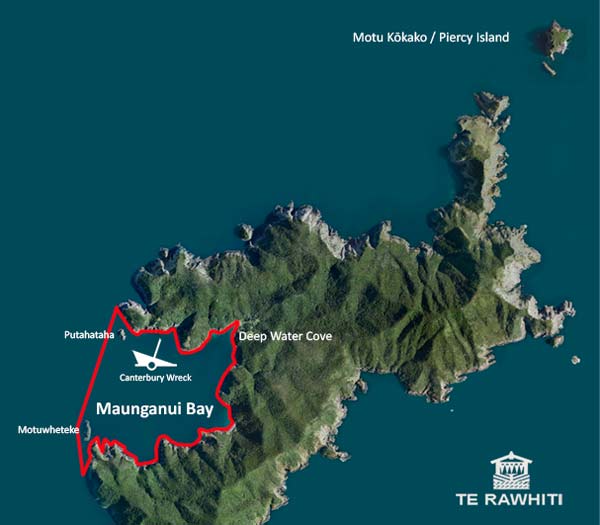 The rahui has been in place since 2010. The area is closed to all types of fishing, except gathering of kina, under Section 186A of the Fisheries Act.

No regulations made yet The Waikare Taiāpure has been in place since 1997.  A committee nominated by the local Maori community advises the Minister of Fisheries on regulations to make under s.175 of the Fisheries Act to control all types of fishing within the local area. No regulations have yet been established.

The Bay of Islands has two Rohe Moana areas. They divide the Bay approximately in two and extend out to the edge of the 200 nm Exclusive Economic Zone.

One has been established by Ngā Hapū o Taiamai ki Te Marangai in the west, the other by Patukeha and Ngati Kuta hapū of Te Rawhiti in the east.