Learn about our work here...
Bring on the science

Characterising fisheries and other marine harvesting in the Bay of Islands, with ecological consequences, from first human settlement to the present A report written by Fish Forever’s John Booth and recently published by the Ministry of Primary Industries underscores the appalling state of the shallow-reef kelp forests of the Bay of Islands.

Much of the shallow-reef kelp (down to about 5 m) of the main basin of the Bay has been overgrazed and is now kina barren.

‘Losses were apparent by the 1970s, and today Bay of Islands presents one of the most extreme and extensive areas of ‘sea-urchin barren’ in all the country. The loss of significant areas of shallow-reef kelp is likely to have led to a multitude of cascading consequences, most of them not yet recognised or understood.’

‘In northeast New Zealand, (mainly) commercial fishing had, by the mid-1980s, reduced the biomass of snapper (and probably other predatory finfish species), and rock lobsters, to less than one quarter of their unfished state. Consequently, freed from the pressure of their main predators, sea-urchin grazing burgeoned, resulting in loss of much of the shallow-reef kelp in places like the Bay of Islands. Ongoing intense recreational fishing pressure, together with the commercial effort, within and near the Bay of Islands means little or no recovery of the kelp is likely in the near future.’

Although a particular focus of this report is the state of the shallow-reef kelp of the Bay of Islands, harvest trajectories for fish and shellfish, and the loss of seabirds and marine mammals, from the time of first settlement around 1300 AD to the present, are also described. There were many early extinctions; various marine mammals and seabirds remain to this day on the cusp of extinction.

John was a shellfish research scientist with the National Institute of Water and Atmospheric Research, with interest in recruitment processes in spiny lobsters. He has been published widely in local and international science journals, and contributed to several books, on spiny lobsters and other invertebrates. He was a member of the Subantarctic Marine Protection Planning Forum which led to the establishment of MPAs around Campbell, Bounty and Antipodes Islands. 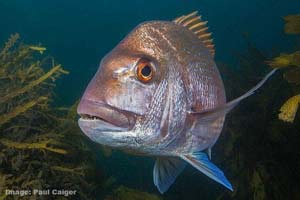 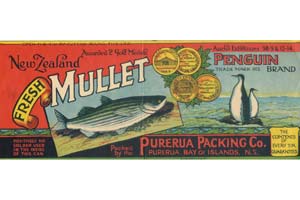 Recreational fishing in the Bay of Islands: intense pressure contributes to stress on fishstocks and to local ecological degradation. By John Booth, 2016

Commercial fisheries of the Bay of Islands 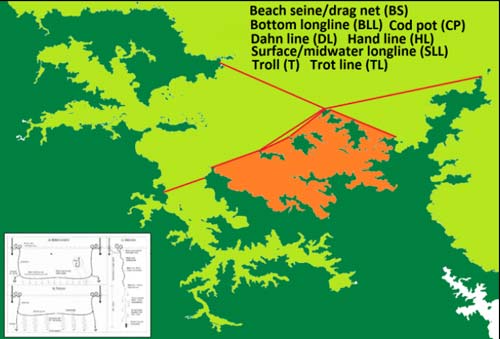 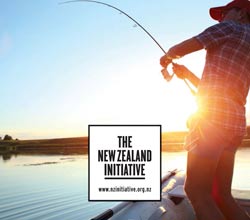 What’s the Catch? The state of recreational fisheries management in New Zealand. By Randall Bess, 2016 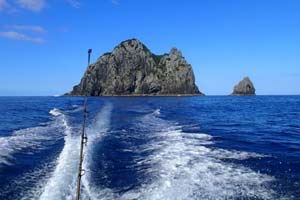 Recreational fishing in the Bay of Islands: intense pressure contributes to stress on fishstocks and to local ecological degradation. By John Booth, 2016